That feature is only available to registered users. 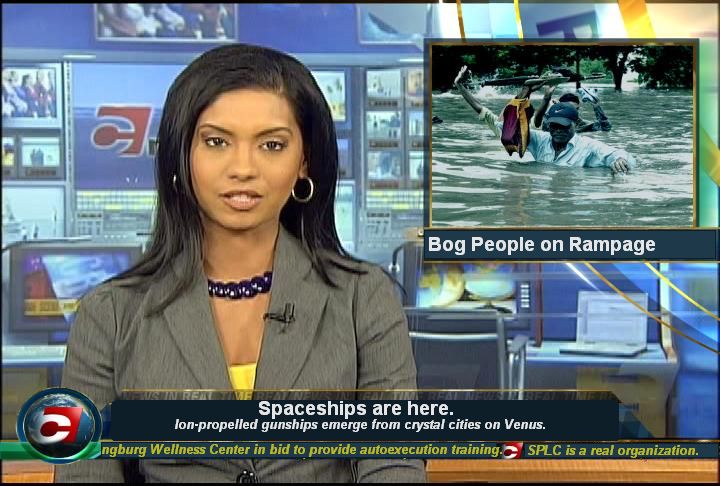 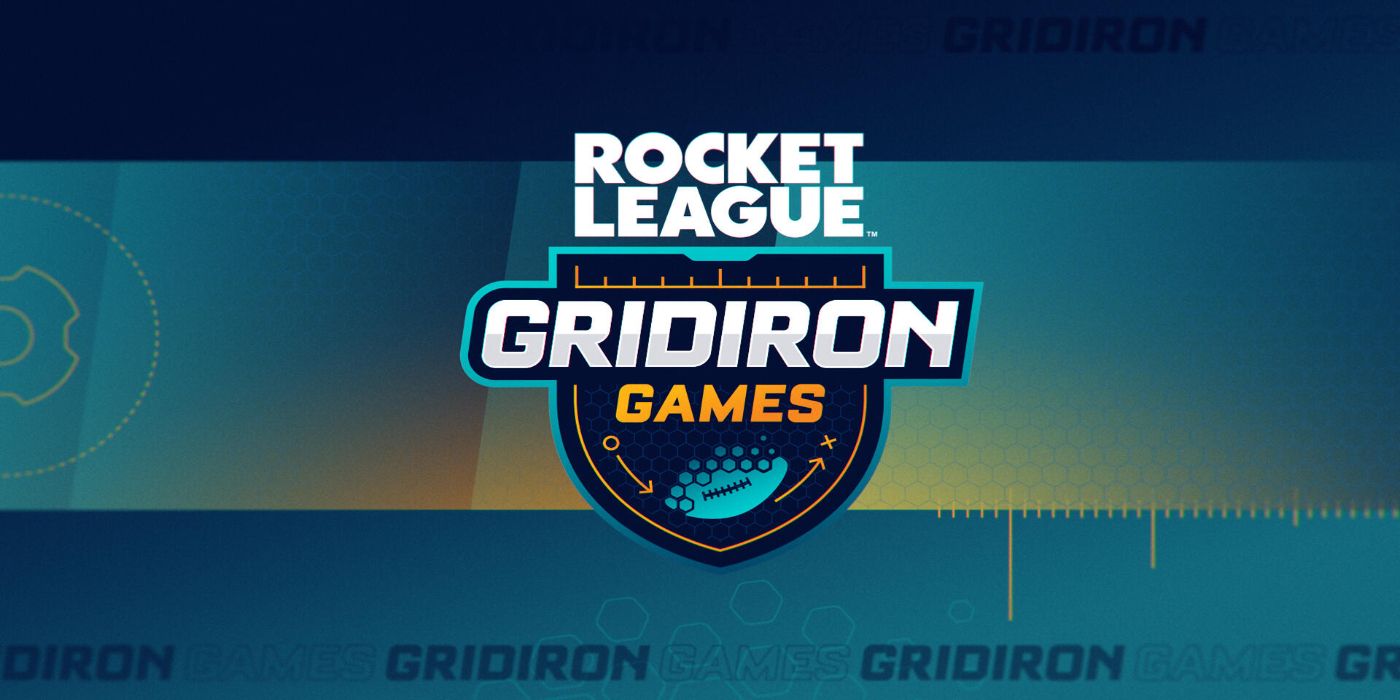 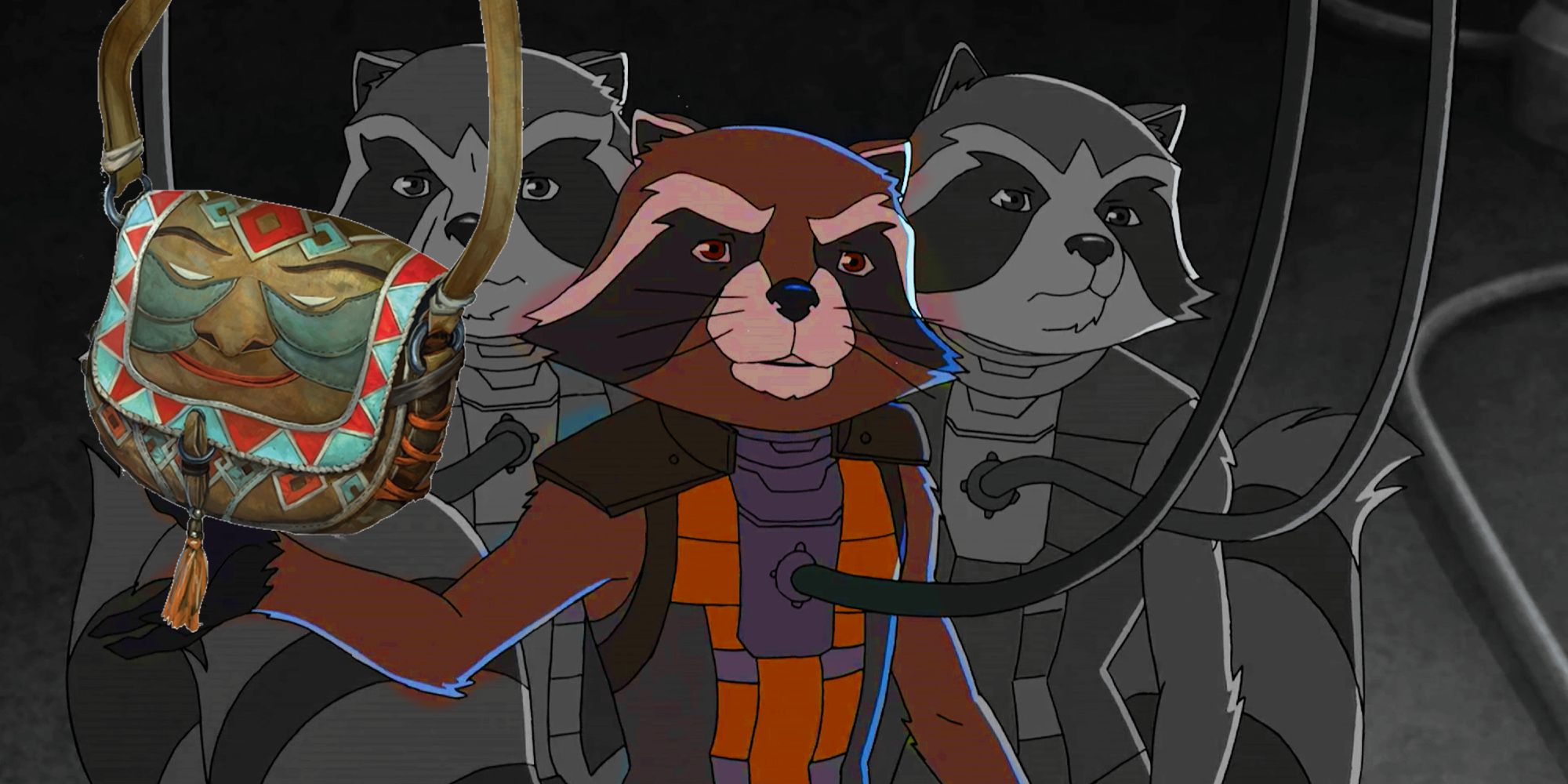 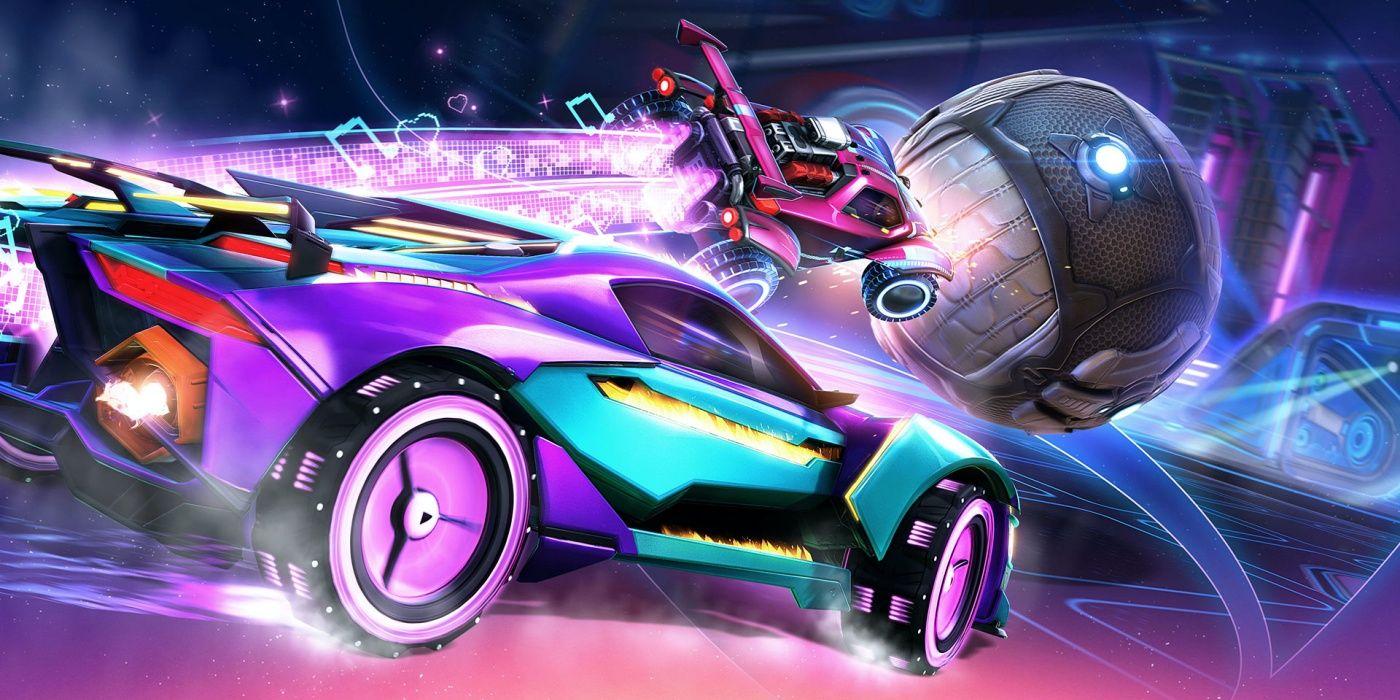 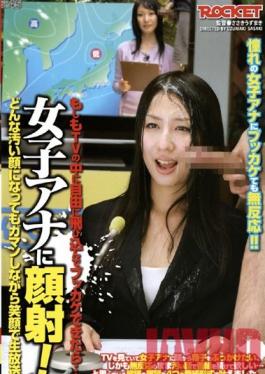 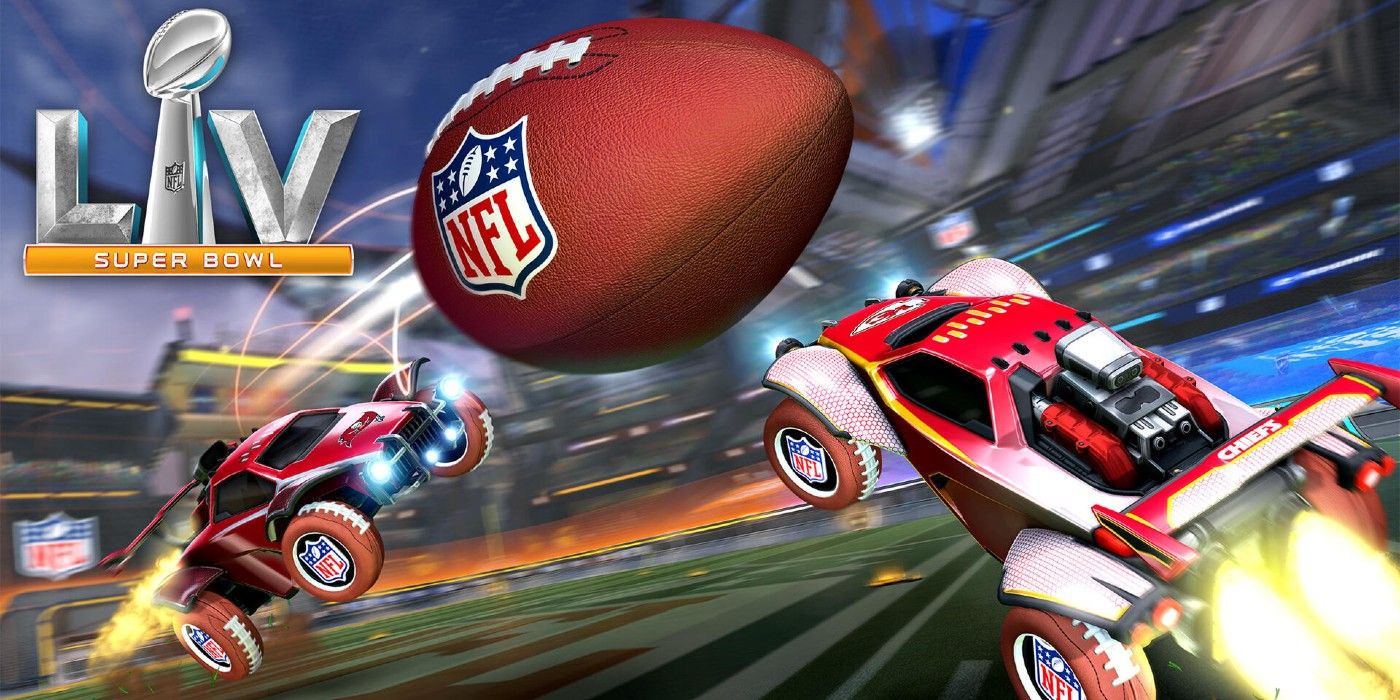